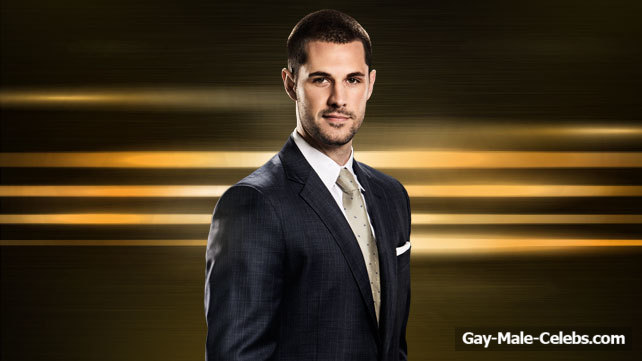 WWE commentator Tom Phillips is known for his antics while broadcasting as seen by these photos. He likes to rip his shirt apart and show off his hairy chest, but that’s not the end of it, not by a long shot. One of his female flings humiliated the broadcaster when she released his penis selfie. This was followed by salacious message about face fucking that Tom Phillips sent to the disillusioned lady. 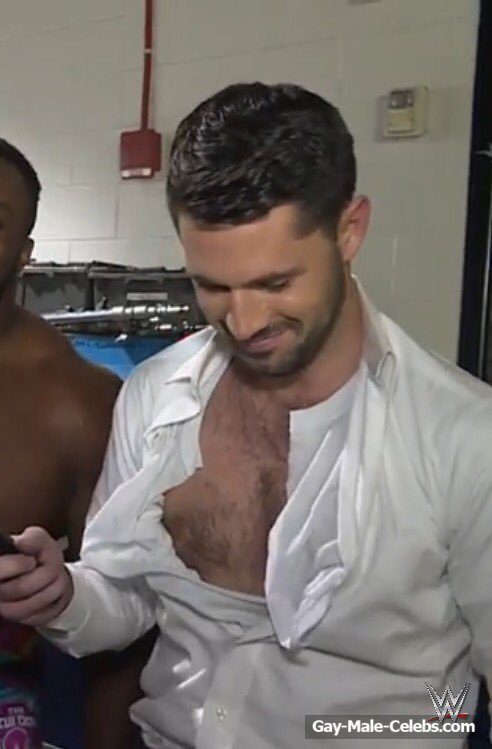 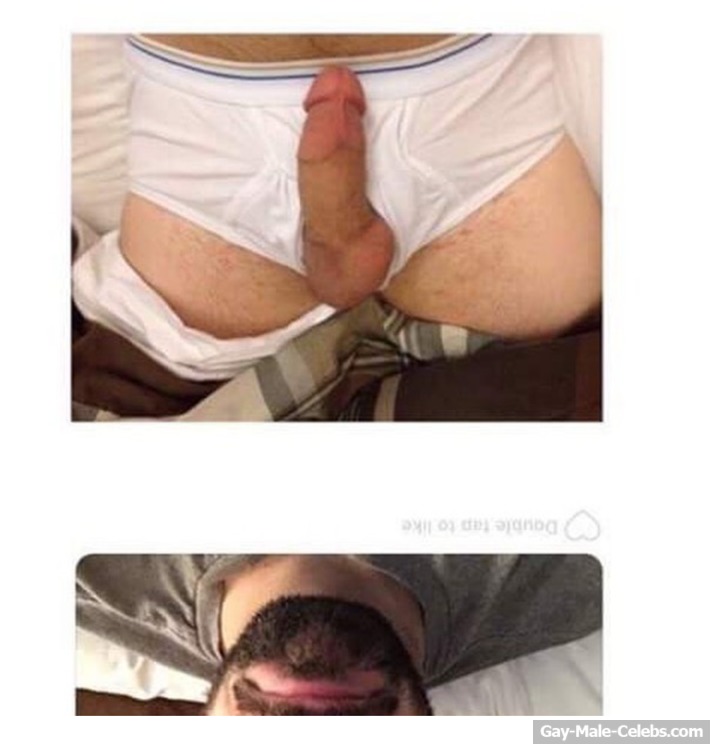 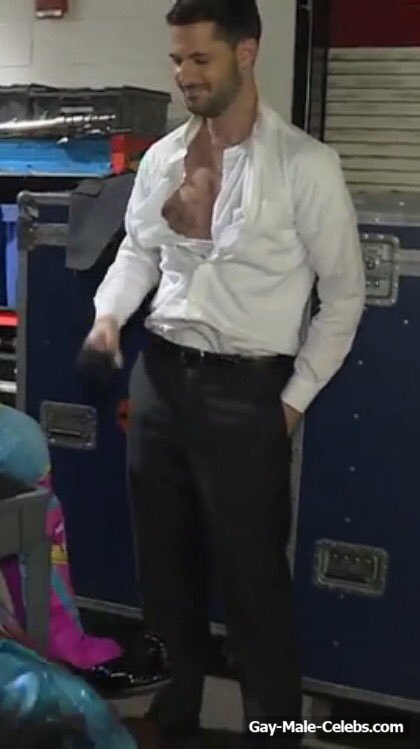 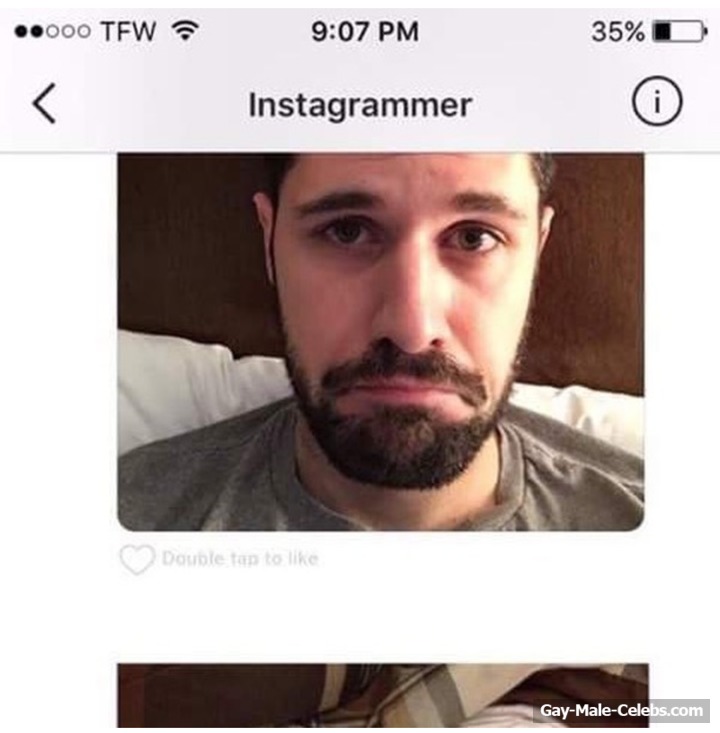 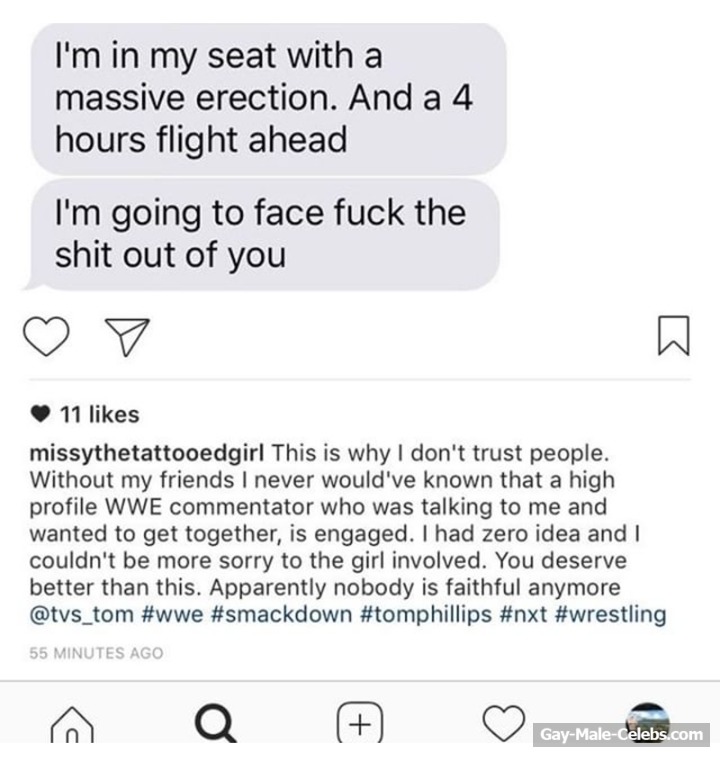 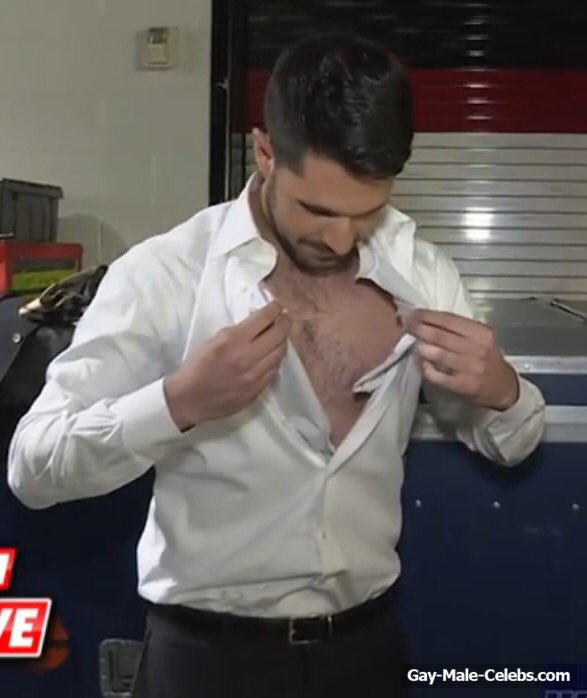 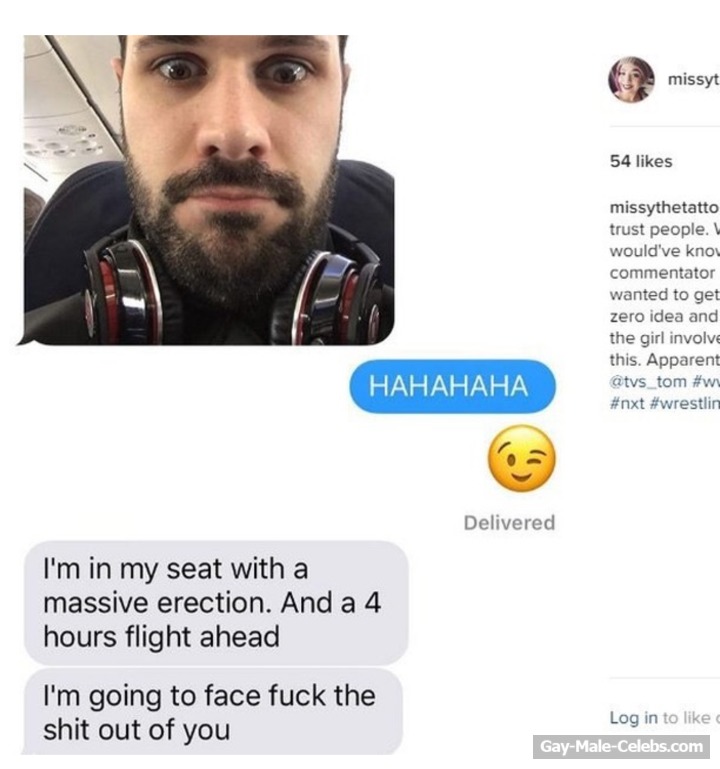 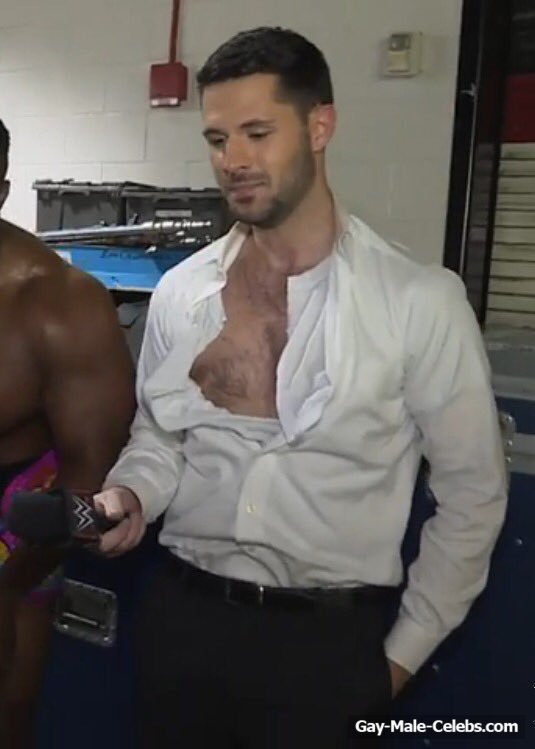