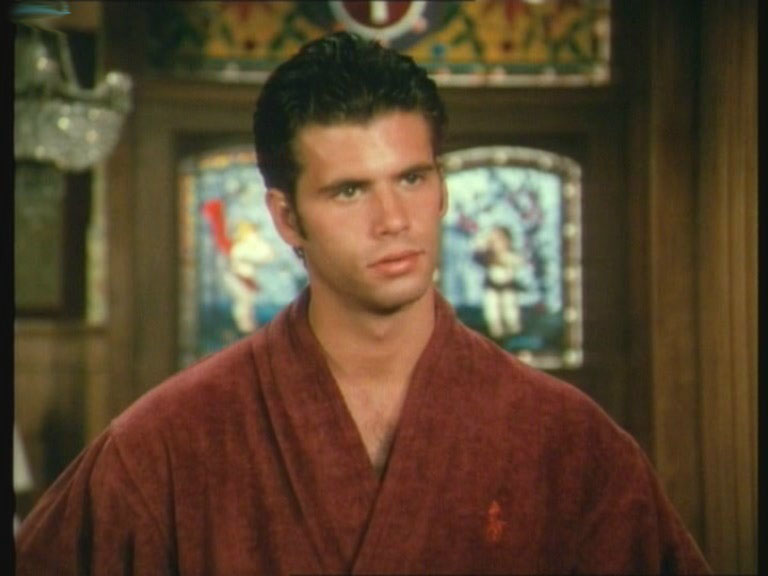 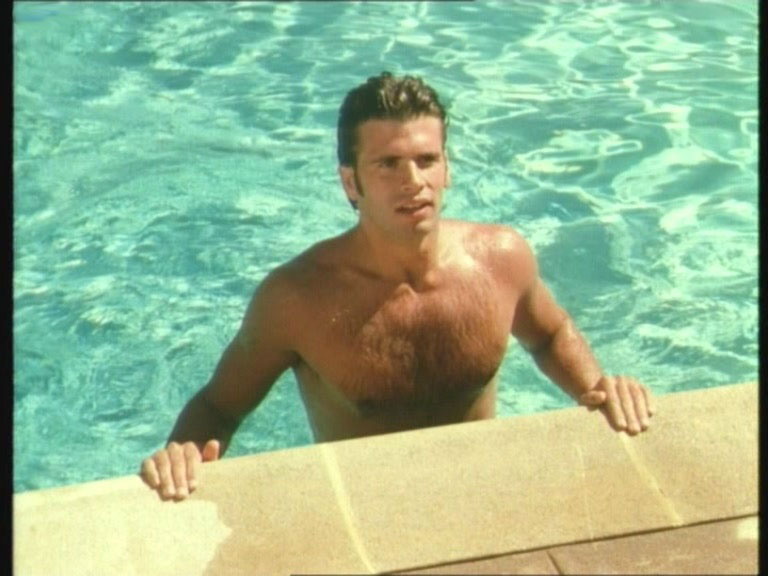 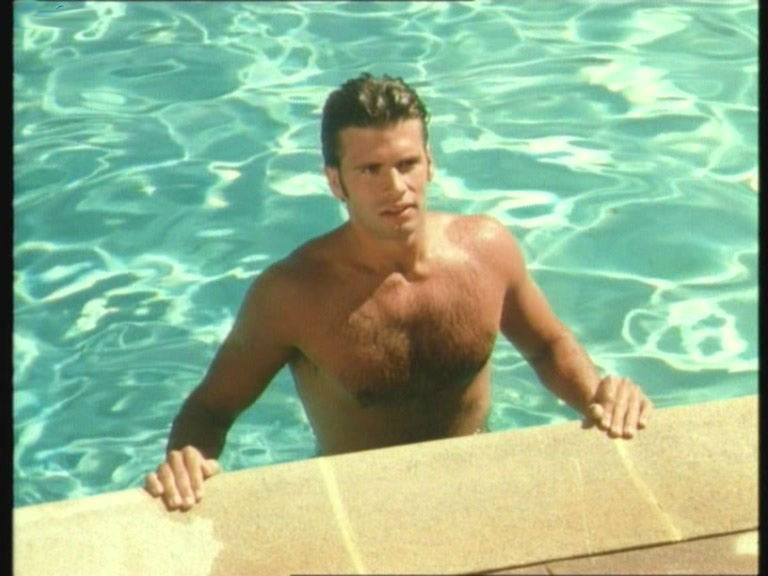 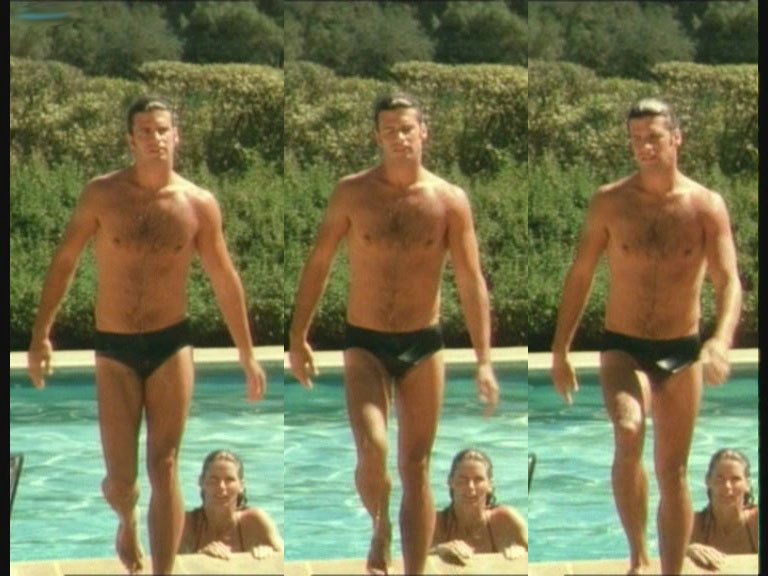 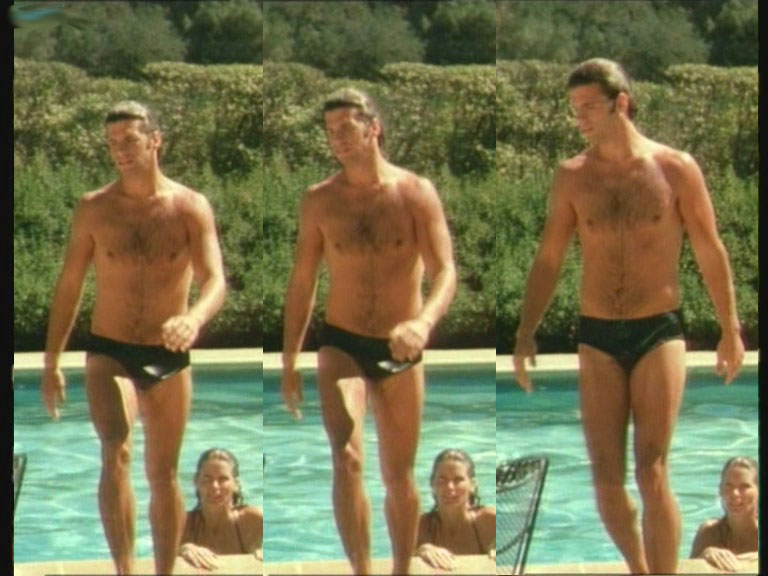 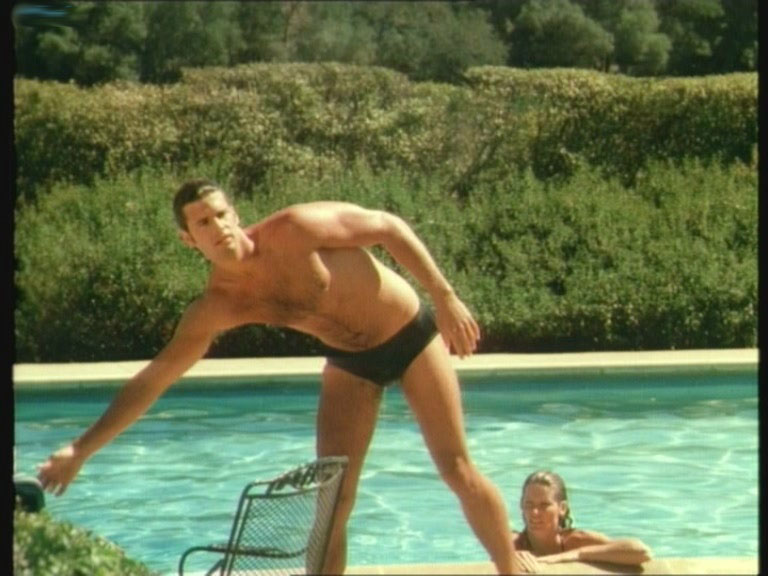 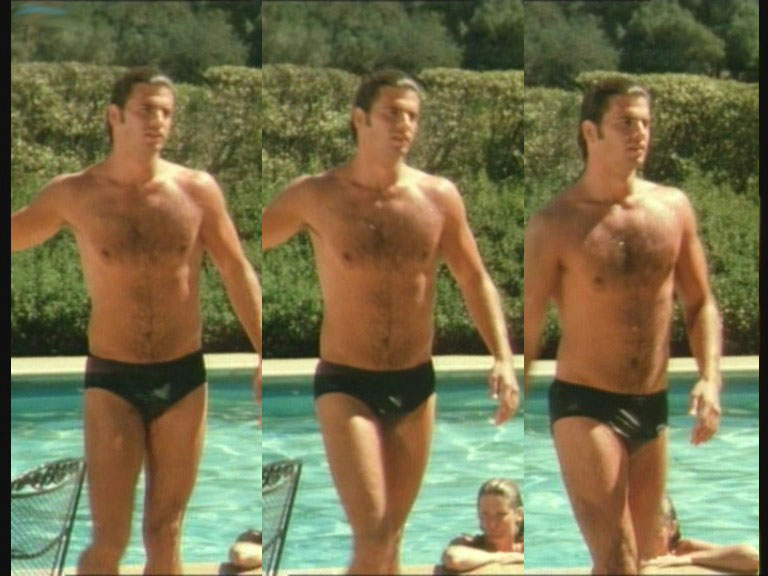 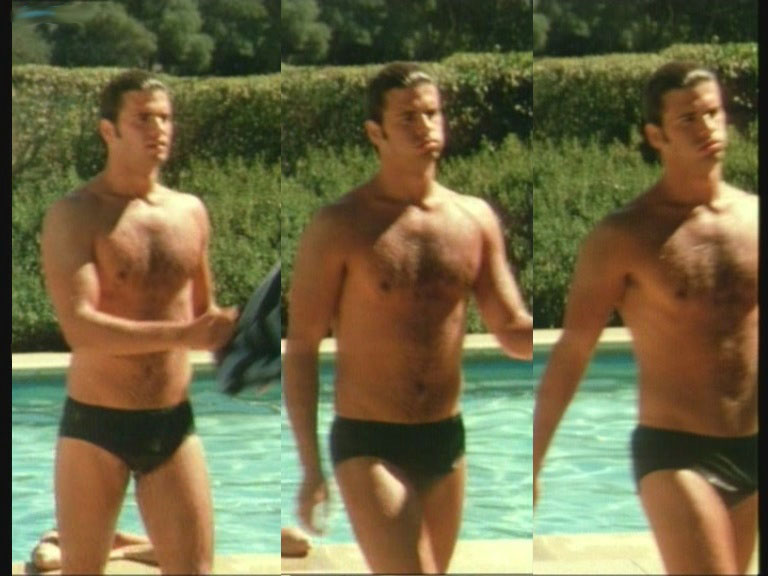 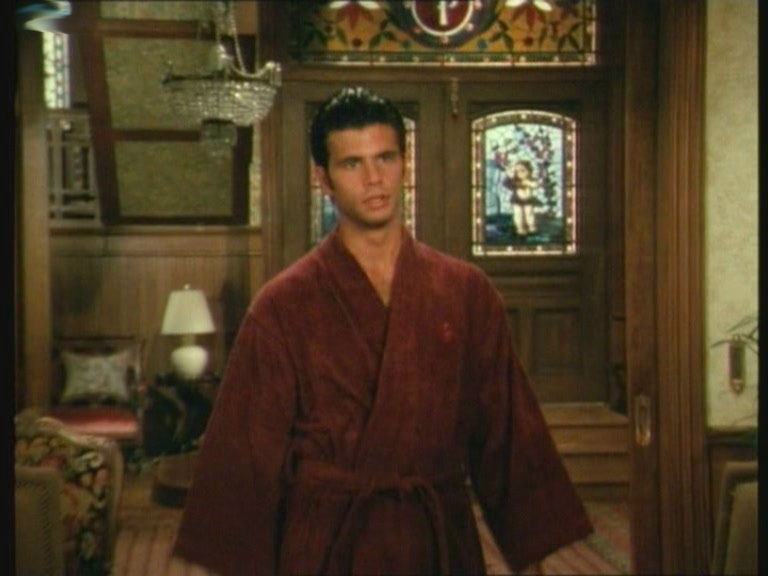 At the peak of his career, when he was acting in the “Falcon Crest” TV series from 1981, Lorenzo Lamas was a real seducer for all the women. And now after all those years, we still get to see his scene where he exit a pool by pulling himself up with his strong hands and as the water is dripping down from his wet body and strong chest.