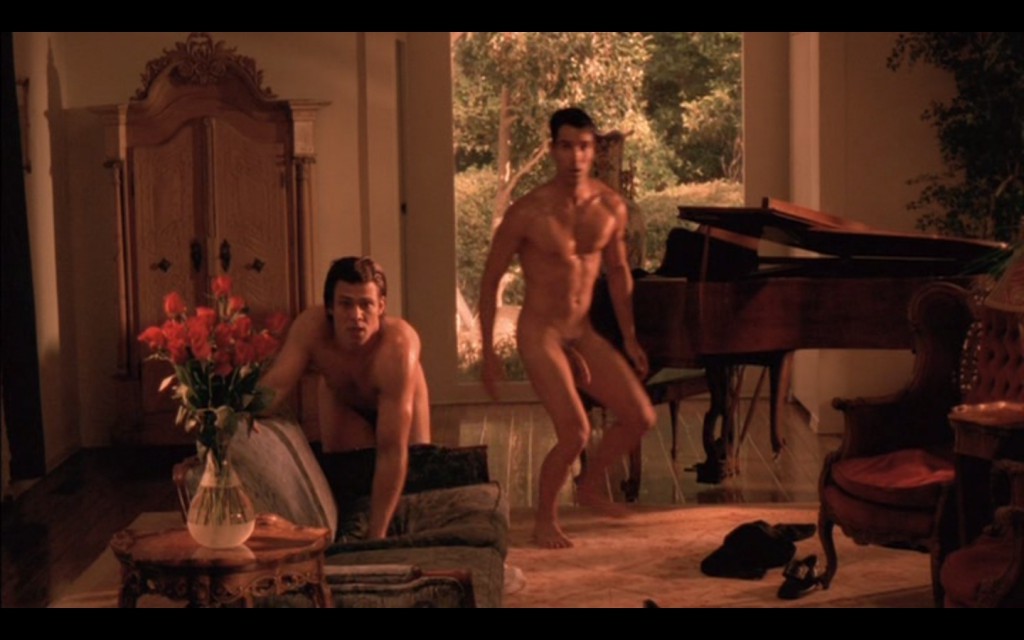 Dylan Jordan played a role on ‘Dante’s Cove’ and showed full frontal nudity.  He showed the world what a large penis he had.  Since then he hasn’t been very active….you’d think he’d have more work than ever.