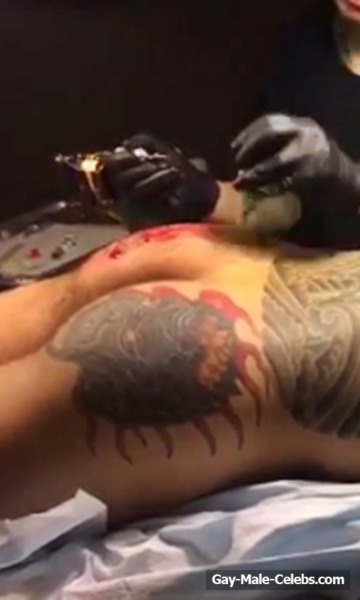 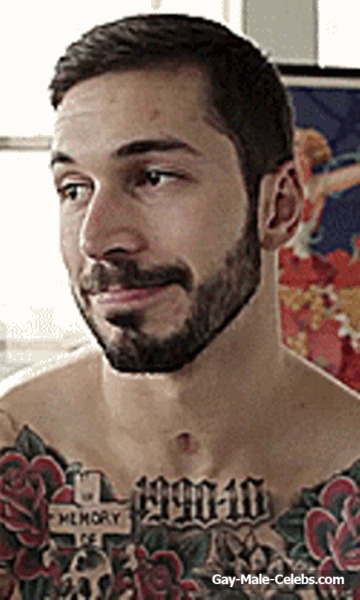 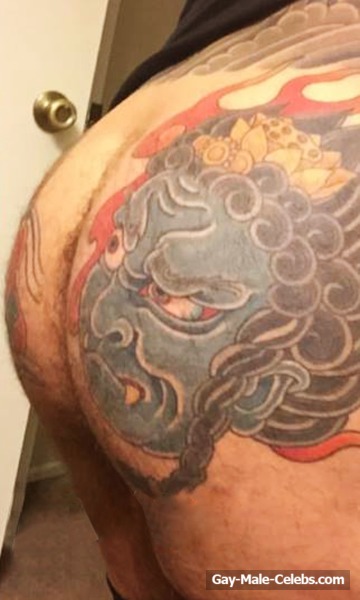 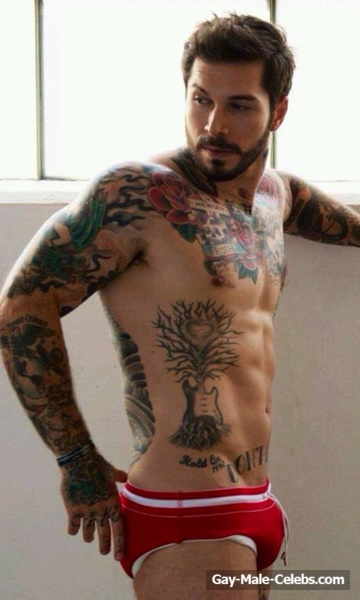 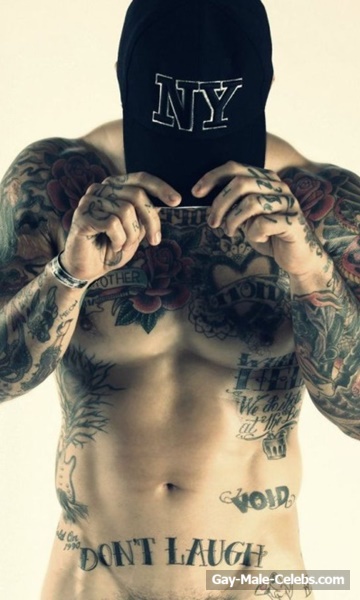 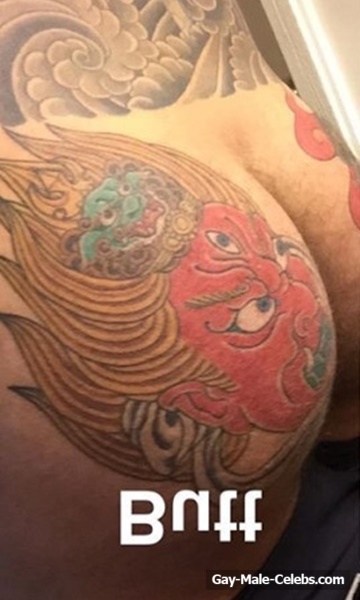 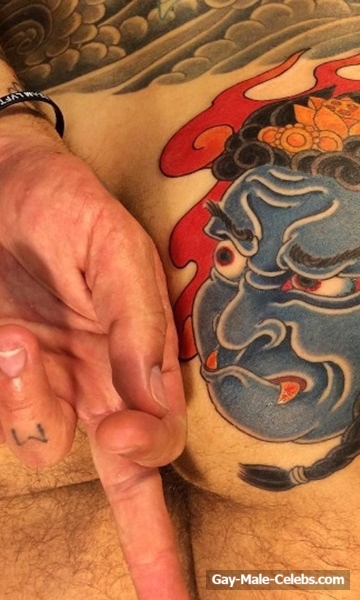 Former marine corporal got his leg amputated because of bomb explosion. His name is Alex Minsky. Since he retired from army he became a model. Sadly his career as a model wasn’t heading into the right direction. Until he showed us his ripped and firm body as well as his round tattooed ass on one of photo shoots! Ever since, his popularity was constantly rising especially within gay community.